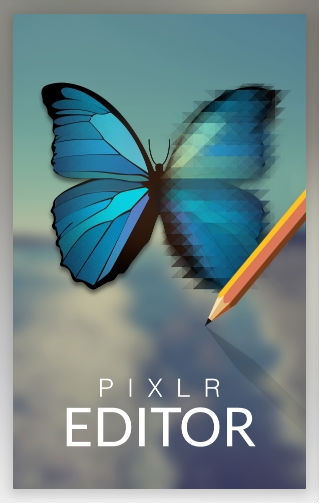 WordPress has done us no favors this week with their changes to our image handling. And they seem to have turned a blind eye to the still-growing thread of complaints. I suspect they’ve left the thread open just so people would have a place to ventilate. But in any case, I’m not holding my breath waiting for them to renege on their changes.

On the subject of images, however, I’ve been meaning to share a little discovery of mine. I may be the last person in the world to have discovered it, but just in case …

I’ve tried a number of image editors over the years. After all, who can afford PhotoShop? Gimp is free and does a lot, but it’s more complex than I need, and I haven’t used it lately. I was, however, particularly fond of its filter that made any image “tileable.” I was into that for a while.

Then some time after acquiring a Mac laptop, I bought Pixelmator and learned how to do a few things with it. But the last update changed the GUI quite a bit and I haven’t taken the time to learn it; I just get frustrated.

But, to get to the point. A couple of weeks ago I saw a mention of Pixlr. It’s a free online photo editor, part of a suite of three apps (I’ve yet to explore the other two). So far it has done everything I’ve wanted to do, simply and efficiently. But the main reason I like it is that is starts up fast. I can open it and finish a quick little editing job before either of those other two programs is ready to go. It also proved very easy to use to create my current header.

Anyway, just thought I’d pass that along. You might want to give it a try if you’re looking for a new image editor.