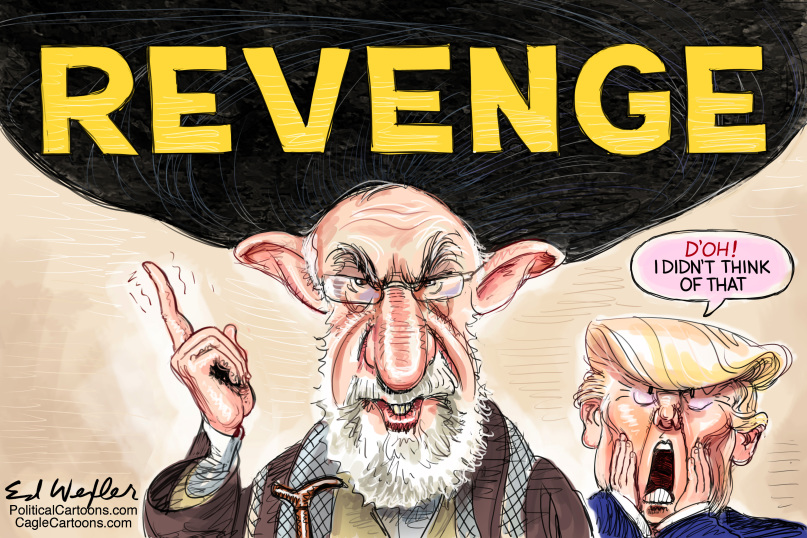 Does Donald Trump ever consider the consequences of his actions? It appears that he does not. Or he simply doesn’t care. Like a kid, he does what he damn well pleases, in the moment. Impulsively. Without thinking. Without seeking or considering the advice of others. But remember, he’s already told us, he’s a “stable genius” with “great and unmatched wisdom.” So naturally he knows best, and he deemed it best to have Iranian General Soleimani killed with a drone strike. (Congress? Who consults Congress?)

Or maybe, just maybe, he didn’t think at all.