Susan Richards is a retired editor living in the Denver metro near the mountains she loves.

One week from today, according to the CDC, I can start seeing my son and grandkids again. Whee!!

I’ll not cancel Seuss, I refuse to, I won’t!

I’m wrestling. Wrestling with the newly hatched culture canceling of Dr. Seuss. At least I think that’s what’s happening because I’ve never been sure just what “cancel culture” is all […] 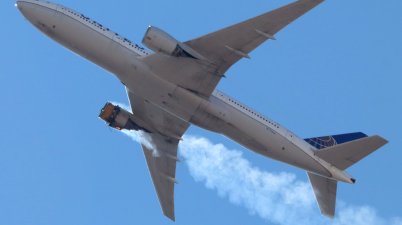 Whew, that was close

By now you’ve probably heard about the United Airlines plane that suffered an engine failure over Broomfield, Colo., yesterday afternoon and dropped debris on the city. Not long after that […] 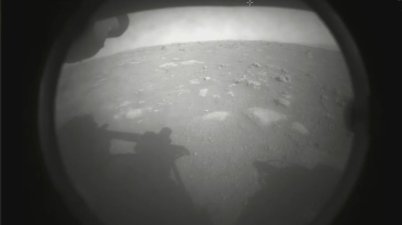 Our newest Mars rover Perseverance has landed safely on the surface of the planet and almost immediately sent back this photo. Way to go, Percy! There were a few tears […]

The New York Times “Evening Briefing” last night featured this photo with a story about the ongoing winter weather disaster in Texas. I hope desperately that it was staged, because […] 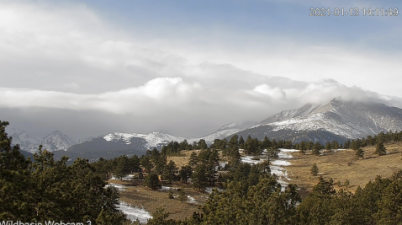 To simplify the page with my favorite webcams, I’ve moved the offline cameras to this page. Maybe they’ll come back someday. ROCKY MOUNTAIN NATIONAL PARK, WILD BASIN — This lovely […]

Over the years I’ve seen my share of snow, ice, freezing temperatures, burst pipes, tornadoes, and power outages. But I’ve never seen a transformer failure with power surges like those […]

(But if you insist, I like lavender roses and mini Snickers candy bars. Better yet, Haagen Dazs Bourbon Praline Pecan ice cream.)