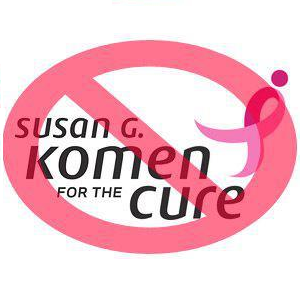 Regarding the role of Susan G. Komen Foundation’s vice president Karen Handel in the recent decision to cut grant funding to Planned Parenthood, The Associated Press is now reporting: A […] 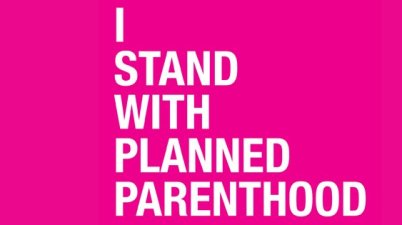 Twenty-six U.S. Senators have signed a letter to the Susan G. Komen Foundation asking its officers to reverse their decision to withdraw grant money from Planned Parenthood. The letter, as […]

Several top officials of the Susan G. Komen Foundation have resigned in protest over Komen’s withdrawal of grant money from Planned Parenthood. Anger over Komen’s decision has already prompted enough […] 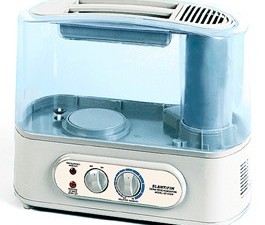 I’m always on the alert for new ways to beat winter dryness, something that became a much bigger problem for me when I moved to Colorado. Getting older doesn’t help, […]

Just when I thought GOP presidential candidate Rick Santorum couldn’t impress me as any more extreme, I saw this video on the Huffington Post. His idea of right to life […] 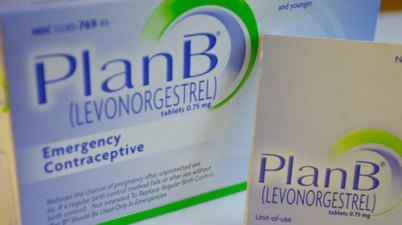 Something disturbing happened in Washington this week. No, it wasn’t election related. It wasn’t even Congress related. It was a single individual, Katherine Sebelius, Secretary of Health and Human Services, […] 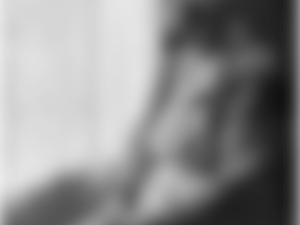 The hermitess hits the wall

One’s senior years are not the best time be a hermitess. Nor are they the best time to have finally established that you’d really rather be left alone. Nope, it’s […] 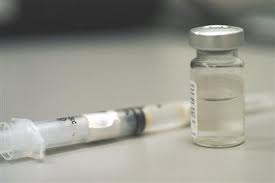 There’s another AP story making the rounds about people who don’t vaccinate their kids. And this time it seems Colorado has the second highest unvaccinated rate — 7% — behind […]

Today, finally, I’m seeing the FDA explanation of how those Jensen Farms cantaloupes from Holly, Colo., were contaminated with listeria. Had the contamination occurred in the fields, I was prepared […]