Even retired editors pay attention when something strange occurs in the publishing industry. And a recent little union kerfuffle definitely qualifies. It seems the Newspaper Guild, a union representing 26,000 […] 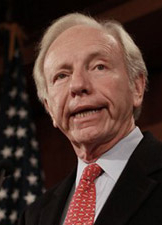 Lieberman’s moratorium should be on earthquakes, not power plants

Sen. Joe Lieberman (I-CT) wants a moratorium on the construction of nuclear power plants in the U.S. It was only a matter of time until someone in this country freaked […]

It’s difficult to imagine anyone hasn’t heard about the devastating earthquake and tsunami in Japan. Personally I’ve had the television on constantly since Thursday night, when the first live feeds […] 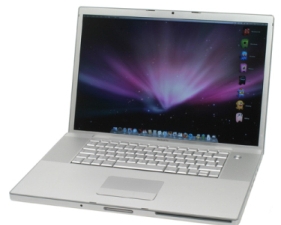 Incoming — my first Mac after 25 years of PCs

My employer bought my first PC back in the ’80s after I was smitten with an Apple computer running PageMaker, a page layout program that had a black-on-white display (wowee!) […]

Guilty pleasure of the week: Westboro Baptist Church site getting hacked during a radio interview. A representative of WBC, home of the infamous Phelps Family that demonstrates at military funerals […]

Rumors of my death have been greatly exaggerated

My readers, all three of them, have probably noticed my recent paucity of posts. No good reason, really. More like excuses. The elections left me burned out on politics and […]

Will Wikileaks be the death of big business?

“Why Wikileaks will be the death of big business and big government” is the thought-provoking title of an opinion piece by Noam Scheiber over at The New Republic. Although at […]

Ever heard of the Wayback Machine? It’s an archive of old websites, a compilation of the Internet’s once-upon-a-times. I’ve heard it mentioned occasionally by the media as one of their […]