Oops: How not to drive Pikes Peak

A frequent Pied Type visitor, ImaLibertarian, sent me this video from Sunday’s Pikes Peak Hill Climb. (Pikes Peak is 14,115 ft.) The race is run every year, and every year […]

Curiosity films its own landing (video)

It just keeps on keepin’ on — the good stuff from the Mars rover Curiosity. Seems the Little Rover That Could also filmed its own landing! Next thing you know, […]

For a quiet, reasoned discussion of the issues, it’s hard to beat Bill Moyers on PBS. Even the program’s set is quiet — two people seated at a simple oak […] 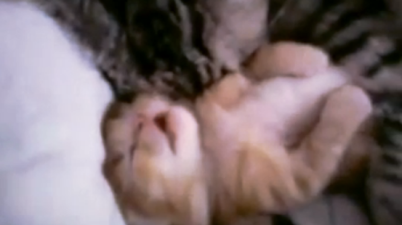 For kitty lovers only (video)

Just saw this on TV while watching the Olympics. Died laughing. 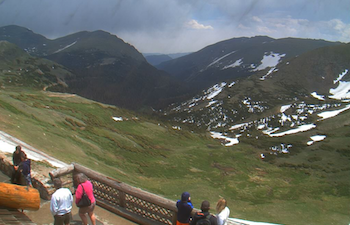 There’s a webcam at 11,796 ft on Colorado’s Trail Ridge Road

(Note: Dec. 21, 2014: For this winter, as long as it remains operable, the camera will show just three views a day — at approximately dawn, midday, and late afternoon. […] 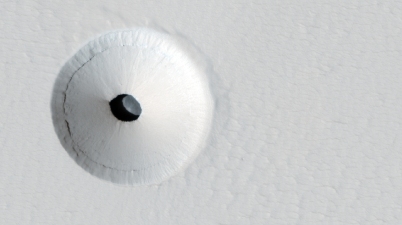 Curiosity and a Martian sinkhole

NASA’s Astronomy Picture of the Day today is particularly interesting — a hole in the surface of Mars. We’ve seen craters, plains, the tracings of flowing water, etc. But this […]

Maddow does the math

Thanks to IzaakMak at I Want Ice Water for bringing this video to my attention. The following is Rachel Maddow’s commentary last night about political spending in this year’s presidential […]