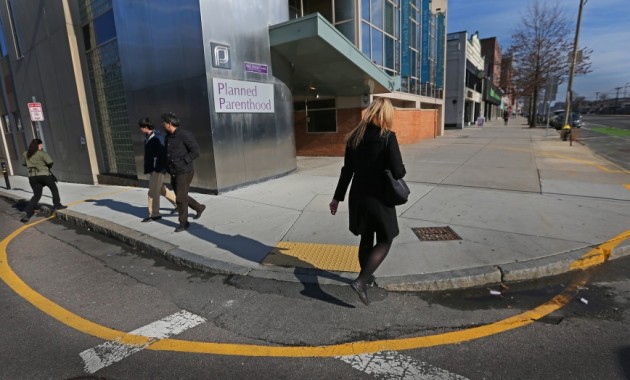 I’m not ignoring the Supreme Court’s unanimous McCullen v. Coakley ruling against buffer zones outside Massachusetts abortion clinics. I’ve just been too stunned and too angry to speak intelligibly. “The buffer zones […]

I’m deeply disappointed to report that the proposed legislation to protect Colorado women’s rights to privacy and reproductive health care, including contraception and abortion, was spiked today. By the Democrats. […]

These people gathered today on the steps of the Colorado State Capitol to protest a bill protecting women’s reproductive rights from laws that would limit them. Look at all those […]

Mother Jones today reported that Hobby Lobby, that bastion of corporate Christianity, is up to its eyeballs in … uh … hypocrisy. Hobby Lobby’s owners, the Green family, last week presented […]

Virginia State Senator Steve Martin (R), in response to a Valentine’s Day card he received from the Virginia Pro-Choice Coalition, posted this on his Facebook page: I don’t expect to […]

Happy Birthday, Roe v. Wade! Today marks 41 years of safe, legal personal choice for all American women. No matter what you believe about the many reproductive health options that […] 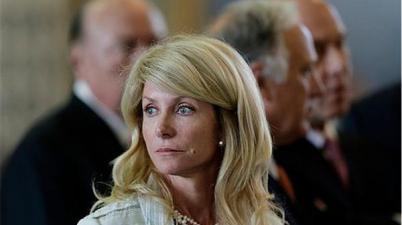 She could be an actress. A Hollywood celebrity. Perhaps some wealthy athlete’s trophy wife. But she is none of these. She is Texas State Senator Wendy Davis (D), newest hero […]

The following is a reprint of “Plan B: Politics trumps science,” published here December 10, 2011. With minor changes, it is as relevant today as it was in 2011. Remember, […]