Back in the day with Stephen Colbert

I’m a huge Stephen Colbert fan and have been since I first saw him on Jon Stewart’s The Daily Show. But until I read it this morning in one of […] 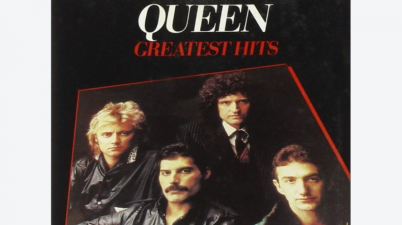 It’s the little things, often, that make your day. For me yesterday, one of those little things was hearing that “Queen — Greatest Hits” (1981) was at the top of […]

You must meet Nightbirde

I had last night’s Democratic presidential candidates debate on in the background while I focused on something-or-other on my laptop. For the most part it sounded like a cacophony of […] 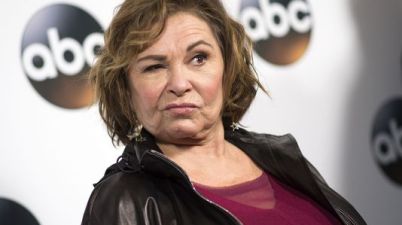 Yep, too much schadenfreude. On my part, that is. And I feel a bit guilty about it. But only a little bit. I was appalled last fall by ABC’s decision […] 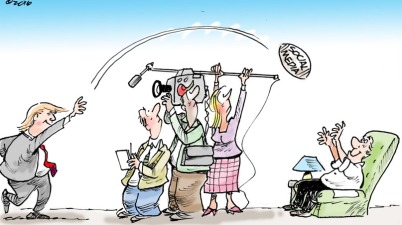 Who do you trust?

Apparently we have a president-elect who likes or even prefers communicating via Twitter to whatever audience frequents and gets its sometimes-fake news from social media. For better or worse (I think worse), they all […]

Believe it or not: A happy Comcast customer

I’m sure the euphoria will wear off soon, but I had a very pleasant and rewarding conversation with a Comcast service rep this morning. Yes, Comcast. That Comcast. The company […]

GOP debates: I think this says it all

Believe it or not, it’s Lucille Ball

This statue was meant to remember and honor a celebrity. Do you recognize her? She was an actress in the ’50s and ’60s. Still no? What if I told you […]

Walking back the news, or not

The issue came up this morning on CNN’s “Reliable Sources.” The story in question was the one about allegedly drunk Secret Service agents crashing into or through a White House […] 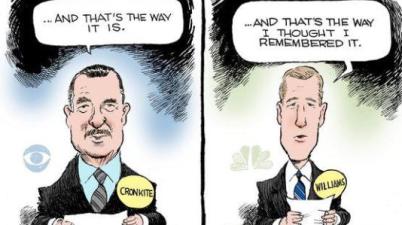 When I pretend everything is what I want it to be I look exactly like what you had always wanted to see ~ Linkin Park, “Lying from You” […]

QVC: Too ugly for words (video)

Yep, too ugly for words. And I don’t mean the merchandise.