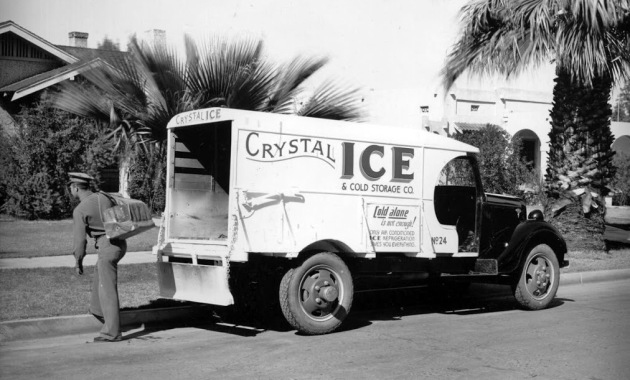 When iceboxes were cool

Before electric refrigerators were introduced, Americans used iceboxes. Those of you more than a few years younger than I probably never had one and frankly, I don’t particularly remember the one my […]

While it lacks the punch of the excerpted quote, the full text of George Washington’s charge to the Northern Expeditionary Force on September 14, 1775 was as follows: Camp at […]

Those who forget the past …

Meet the SR-71 Blackbird — in my humble opinion, the most spectacular and beautiful plane ever built. I just stumbled across some rare photos of her and I still have goosebumps. It seems […]

I don’t have to worry about offending and losing a bunch of paying customers (aka $$$), so I’m going to put in my two cents’ worth on this story. Saturday […]

It’s late to mention something that started on May 29, but CNN’s original series “The Sixties” is wonderful television. Whether it’s because I was there and old enough to be […]

From D-Day to present day

This is one of ten interactive D-Day images featured on The Guardian website. (You’ll have to visit the site to see the images change.) By moving your cursor over the images, […] 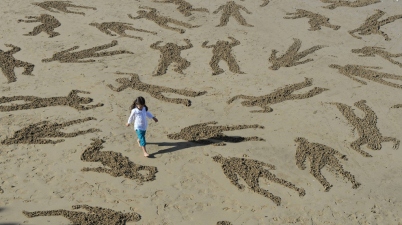 D-Day: Etched in the sands of time

(Yesterday was the 70th anniversary of D-Day, the June 6, 1944, Normandy invasion — the beginning of the end of World War II. The following post from last September is as appropriate […] 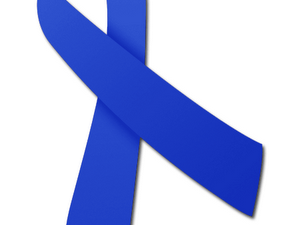 .. . . “We come here to remember those who were killed, those who survived and those changed forever. May all who leave here know the impact of violence. May […]