(Updated Oct. 30, 2012) The beautiful tall ship Bounty is gone, sunk off Cape Hatteras by Hurricane Sandy. Her crew of 16 was forced to abandon ship in the middle […]

Watergate: A brief look back

Forty years ago today five men broke into the Democratic National Committee headquarters at the Watergate office complex in Washington, D.C. The scandal and attempted coverup by President Richard M. […] 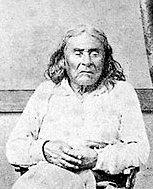 (Updated April 22, 2012 at 3:50 pm MDT) I have a great respect for and love of native American Indian philosophy and religion, so it was deeply disappointing to learn […]

Today is April 19, the day Timothy McVeigh bombed the Murrah Federal Building in my hometown seventeen years ago. The blast claimed 168 lives, including 19 children under the age […]

The erosion of our confidence in the future is threatening to destroy the social and the political fabric of America. … It is the idea which founded our nation and has […] 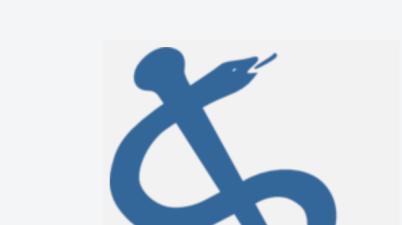 ‘First do no harm’ is not in the Hippocratic Oath

(I first wrote and published this article in 1997 on my now defunct Everwild website.) It is a widely held misconception that the familiar dictum “First, do no harm” […]

Sixteen years ago today, Timothy McVeigh’s bomb destroyed the Oklahoma City Murrah Federal Building, killing 168 people. We come here to remember those who were killed, those who survived and […]

Fifteen years ago today Timothy McVeigh’s bomb shattered the tranquility of a bright spring morning in Oklahoma City. It doesn’t seem possible that so much time has passed. Yet in […]