Actually, I have no fear of flying. I’ve always enjoyed flying. (Or did before they shrank the seats to about half a normal adult’s size.) My problem these days is […]

And yet we keep funding it

(In fairness it should be noted that in recent tests the TSA did detect 5% — five percent! — of the explosives and weapons sent through their checkpoints  … ) 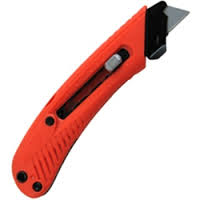 Still scratching my head over the TSA’s decision to allow small knives on planes again. Where’s the logic?  The knives they are going to allow (blades up to 2.36″ long […]

CNN anchors are currently discussing the possibility that a woman arrested this morning on a flight diverted to Bangor, Maine, had an explosive device surgically implanted in her body. Reportedly […]

I’ve already ranted about the TSA’s invasive groping and scanning in the name of national security, so I won’t launch into that again. However, I do want to lift my […] 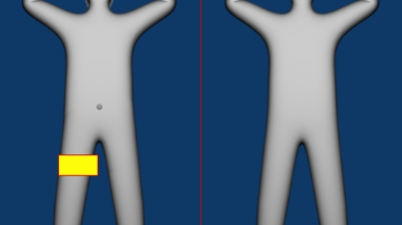 Questioning the constitutionality of TSA searches

In today’s Washington Post, Jeffrey Rosen presents a compelling case against the TSA’s new airport security measures. What many of us felt in our bones, he spells out in detail. […]

In the wake of public outrage over its security measures at US airports, the Transportation Security Administration has come out with all sorts of defensive statements about how thoroughly its […]

The NSA, when it feels the need, listens in on our phone conversations. This so-called wiretapping takes many forms: bugging, tapping, intercepting, snooping through phone company records, etc. The technology […]