Jussie Smollett. I know that name now, but until recently I’d never heard of him. And I’d never watched nor wanted to watch “Empire.” (Still don’t.) But in the last […] 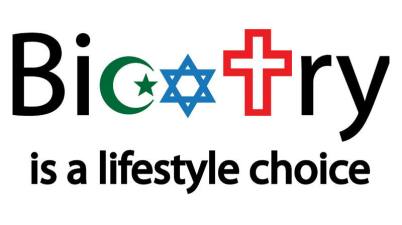 Bigotry, the Bible, and religious freedom

Those following the “religious freedom” issue in Indiana and elsewhere should not miss Frank Bruni’s column today in the New York Times — “Bigotry, the Bible and the Lessons of […] 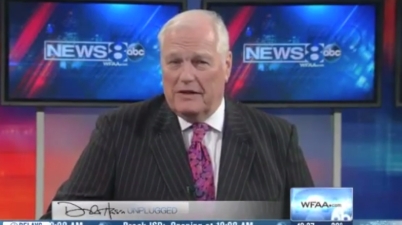 By now, even if you aren’t a sports fan, you’ve probably heard that Missouri’s All-American defensive end Michael Sam, a candidate for this year’s NFL draft, has announced that he is […]

I‘m still scratching my head over the ongoing Phil Robertson uproar. The star of TV’s “Duck Dynasty” made some blunt, tasteless, ignorant remarks about gays several days ago. And the […]

Great happiness today among supporters of same-sex marriage, and I am very happy for them. The Defense of Marriage Act (DOMA) was declared unconstitutional in that it defined marriage as […] 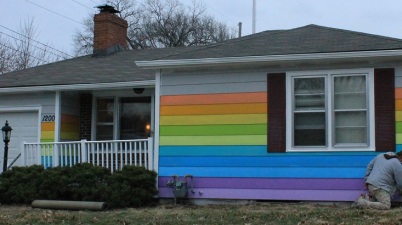 You might not want a house like this next door to you. You may have an HOA that would run these folks out of the neighborhood. You’re probably cringing, or […]

What to do about Westboro Baptist Church

Unless you live in a cave, and even if you do, you’ve probably heard of the despicable Westboro Baptist Church whose members picket funerals with hateful, cruel homophobic signs. And […]

Pastor Worley has plan to get rid of ‘lesbians and queers’

First it was Pastor Sean Harris in Fayetteville, NC. Now, not to be outdone, it’s Pastor Charles Worley of the Providence Road Baptist Church in Maiden, NC. At least Worley […]

Gay marriage. It’s been in the news a lot lately. Who’s for it and who’s against. Politicians taking sides. Vice President Biden saying a few days ago that he’s “comfortable” […]