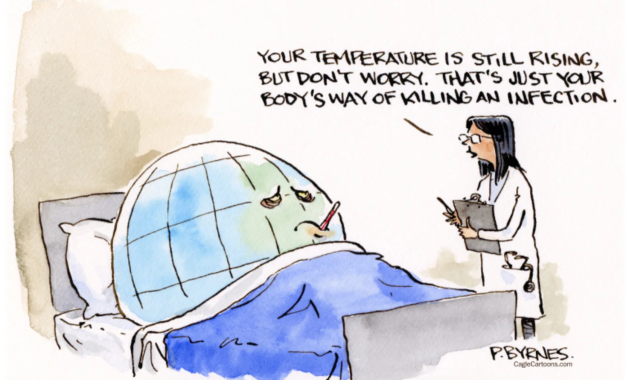 Yes, we are the infection.

There’s a lot to be said about the current Israeli shelling of Gaza, and I’ve said most of it before. To avoid repeating everything, I’ll just refer you to previous […] 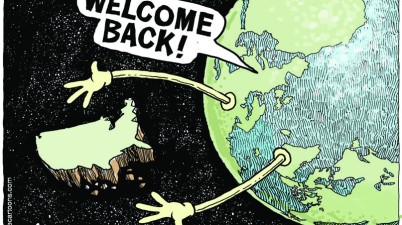 I’m not the only one who saw the first videos from Beirut Tuesday and immediately thought “nuke.” But the thought passed as quickly as the mushroom-shaped cloud itself — unlike […] 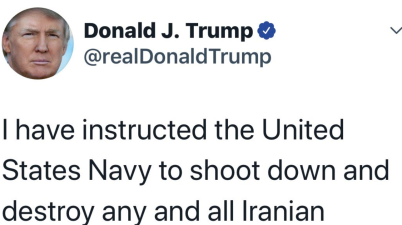 Those crafty Iranians have flying gunboats

Poor Trump. He so desperately wants to be a masterful Commander-in-Chief but he just can’t get the hang of it.

Most adults have probably heard of the Doomsday Clock. It was created by the scientists who worked on the Manhattan Project, America’s atomic bomb-building project during World War II and […]

Trump’s phone call asking Ukraine to interfere in American politics was an impeachable offense. And the impeachment hearings are now in progress. But at least nobody died in that incident. […] 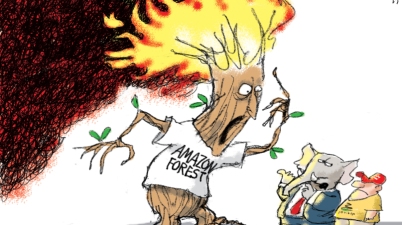 Alarmist? Since the ’60s I’ve heard that the Amazon rain forest is “the earth’s lungs” and supplies about 20% of the world’s oxygen. Yet all these years later, the Brazilians […]