I know a wingnut when I see one

In case you missed it, Marjorie Taylor Greene is the newly elected Republican congresswoman from Georgia. She follows QAnon and, among other things, believes the forest fires in California were started by some kind of “space laser.” The original story has since morphed into “Jewish space laser.”

I know wingnuts when I see them because here in Colorado we have newly elected Republican congresswoman Lauren Boebert. She’s the one who proudly struts around Washington in tight pants with a Glock strapped to her hip (a female version of “short man syndrome”). Several witnesses say she led a large group of people on a tour of the Capitol in the days just before the January 6 riot.

Boebert is a real piece of work. She’s from Rifle, Colorado (I kid you not), where she owns a restaurant called Shooters Grill. All the wait staff there openly carry guns. Sadly, she represents a large part of the state, where the Wild West is still alive and well.

Like I said … wingnuts. If enough of them get elected to Congress, we won’t have to worry about gun-toting right-wing extremists breaking into the Capitol. They’ll already be there. 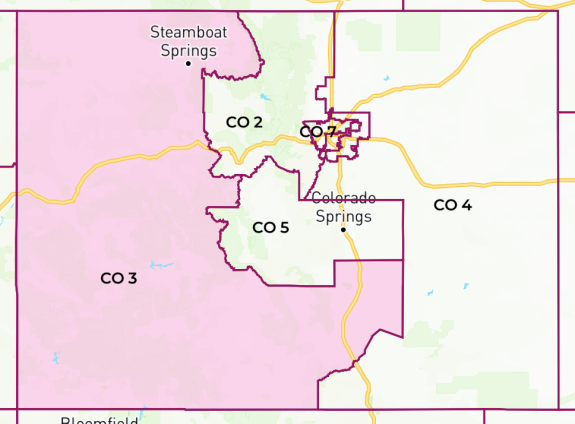