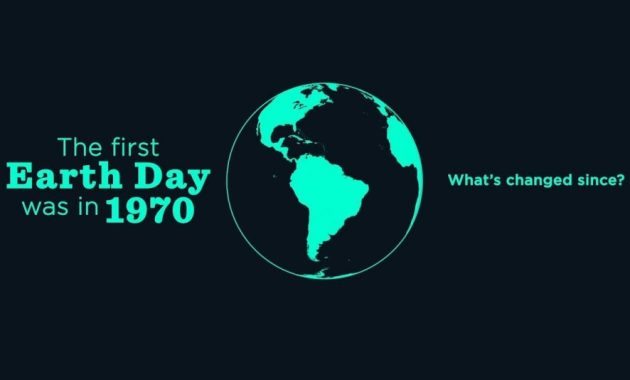 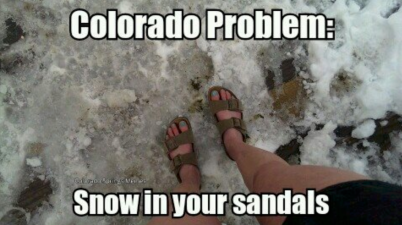 Springtime in the Rockies

The high today in Denver was 78°. A blizzard warning has been posted for tomorrow. 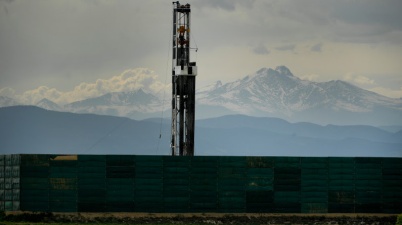 Updated March 23, 1:30 pm If you were planning a move to Colorado, is this what you’d want to see? Would you buy a home where this picture was taken? […] 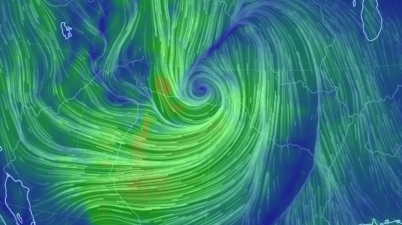 In the past there’s been a lot of eye rolling when the local meteorologists get excited about an incoming storm. But this time they nailed it. Winter Storm Ulmer is […] 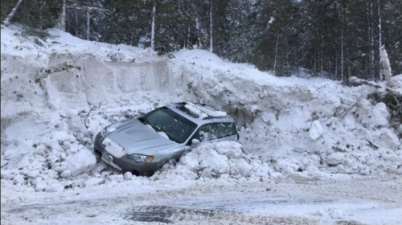 It seems logical that if any of the lower 48 states were to have avalanches, it would be Colorado. But a report yesterday that the state has seen at least […] 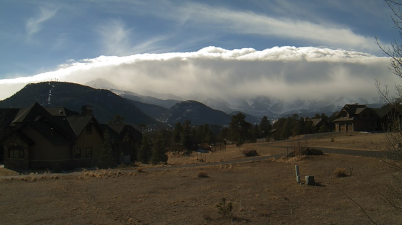 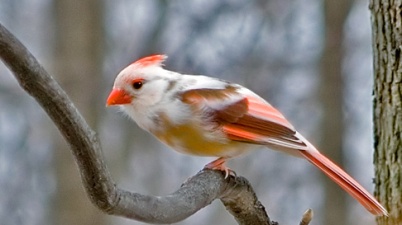 In the last few weeks there has been a significant surge in readership of my posts about Northern Cardinals, particularly the one entitled “World’s loneliest cardinals.” I’ve no explanation for […] 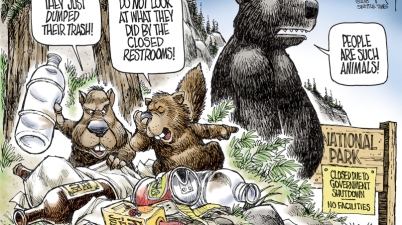 By now we’ve all seen pictures of trash piling up in national parks and at national monuments and memorials. A symbol of what happens during a government shutdown? It shouldn’t […] 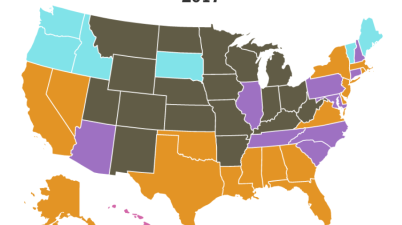 Coal industry may be bigger than you think

Throughout Colorado’s recent battle over new oil and gas drilling, I never saw coal mentioned. Wind and solar power were often mentioned as the desirable alternatives, but I don’t recall […]