Were you aware that CNN now offers free online games? Games. On CNN. Yes, that CNN. I stumbled across them yesterday and was and am totally perplexed. A cable news channel […]

You’d think with a story as important as the Boston bombing, the media would be more careful about what they report. CNN must have been talking for two hours about […]

Yesterday the only story CNN seemed willing to report was Christopher Dorner. In keeping with their one-story-per-day habit, today they are fixated on watching the powerless Carnival Triumph being towed […]

Prior to last night, I’d never heard the name Alex Jones, although I knew of his petition on the White House website asking that British commentator Piers Morgan be deported […]

Cafferty, guns, and the campaign

Jack Cafferty just read my comment on CNN. It was in response to his commentary and question: In light of the Colorado shootings, what kind of role should gun control […]

Cafferty and me — we’ve got a thing goin’ on

On CNN today, Jack Cafferty’s question of the hour: “Rick Perry says he can’t be bought for $5,000. How much will this comment haunt him?” My response: “I’ll give him […]

Whatever Sarah wants, Sarah (still) gets

I was enjoying my morning coffee, still in that comfy half-awake, pre-caffeinated state, easing into my day, sort of watching CNN because it’s a totally passive endeavor. And suddenly there […] 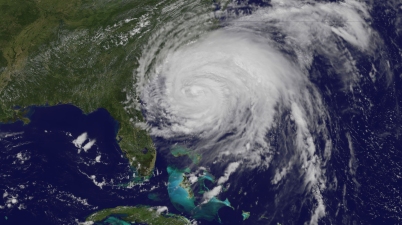 I’ve had the TV on all day, tuned to CNN, watching the news and worrying about everyone on the East Coast. Specifically, I worry about those few individuals I know […]