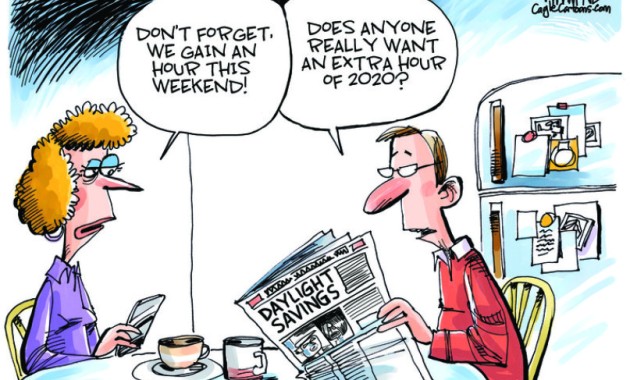 Think of it as more time to vote

First it was toilet paper

This has been a year of one frustration after another. A big one for me, self-isolating since March and dependent on delivered groceries, is not being able to get a […]

A tree burns in California — from the base and from the inside. Aerial slurry drops don’t help because they can’t penetrate the forest’s thick upper canopy. Control ultimately requires […] 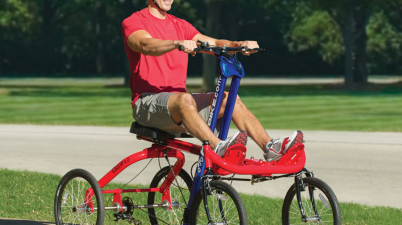 Something old is new again

This morning I stumbled across this item on the Hammacher Schlemmer website. It’s billed as “the world’s only four-wheeled rowing cycle.” Well, it may be the only one now, but […] 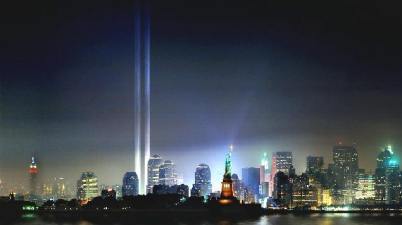 Once, we were united …

I was rummaging through a box in the garage recently and found this — a Christmas card I received maybe forty or fifty years ago. I liked it so much […] 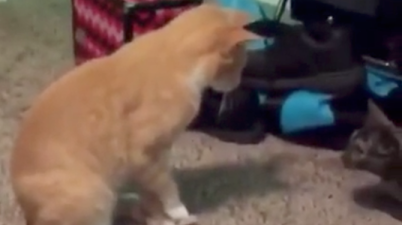 Fair warning: Put your drink down before watching. A dozen views later and I still ROFL. But then, I’m a lifelong cat lover. Cat standing on his own tail from […]

Three months ago I mentioned a reporter who opined that a dumpster fire was the perfect metaphor for the year 2020. And I agreed with him. Until I saw this […]

I’m not the only one who saw the first videos from Beirut Tuesday and immediately thought “nuke.” But the thought passed as quickly as the mushroom-shaped cloud itself — unlike […]