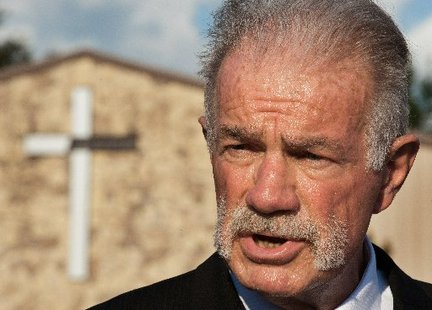 Reportedly as many as 20 U.N. workers were killed today in Afghanistan during a protest turned violent, and at least two of the dead were beheaded. Demonstrators were protesting the […]

Leave Libya to the U.N.

Nine years in Afghanistan is too long

Today is the 9th anniversary of the beginning of the U.S. war in Afghanistan. Nine years of spending U.S. blood and treasure in an unwinnable war. 1,200 American lives have […]

Michael Steele: So wrong and yet so right

Republican National Committee Chairman Michael S. Steele put his foot in his mouth last week at a fundraiser in Connecticut. He was caught on video making some oddly contradictory comments: […]

Leave Afghanistan to the warlords

I doubt there’s anything President Obama can say tonight to convince me we should be sending 30,000 more troops to Afghanistan. We went into Afghanistan to get Bin Laden. We […] 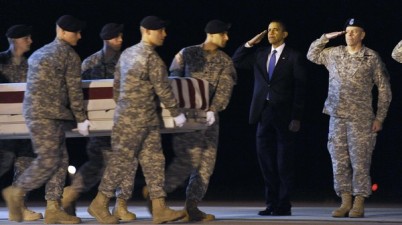 Okay, what’s the delay with Obama’s decision about troops in Afghanistan? He’s been getting his Afghani ducks in a row for months. I’m all for careful consideration, a gathering of […]

Those who ignore history …

There’s been lots of talk the last few weeks about the US military presence in Afghanistan. Frankly, I haven’t paid much attention. History tells us no outside power has succeeded […]