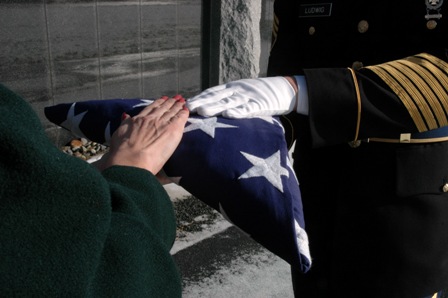 Today is the 9th anniversary of the beginning of the U.S. war in Afghanistan. Nine years of spending U.S. blood and treasure in an unwinnable war. 1,200 American lives have been lost.

We should pause today to remember those men and women for their service. They didn’t choose this war; our leaders did. And those leaders know we’re not going to establish a western-style democracy in a perpetually war-torn tribal nation. They know we’re propping up a corrupt leader. They know there are only about 100 al Qaeda operatives left in Afghanistan and that having 150,000 troops there to deal with them is absurd. And they know bin Laden is no longer there.

One thought on “Nine years in Afghanistan is too long”