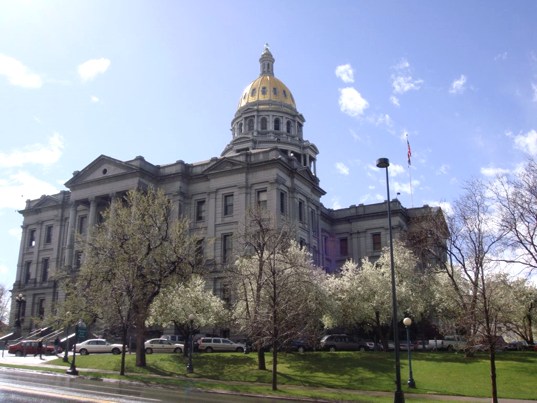 I’m deeply disappointed to report that the proposed legislation to protect Colorado women’s rights to privacy and reproductive health care, including contraception and abortion, was spiked today. By the Democrats. The same party that proposed it.

I’m deeply disappointed. Today the Democrats, including Sen. Kerr, decided to spike the bill rather than engage in what was expected to be a heated debate of the bill. Bunch of cowards! Surely they didn’t expect otherwise. Kerr knew the minute he put pen to paper that the bill would be fought tooth and nail. All this accomplished was giving the anti-woman pro-lifers another victory to crow about. And they didn’t even have to fight for this one.

The Dems claim they had to do it because the Republicans would have fought the bill to the end of the current session, preventing any action on other important legislation. They didn’t realize this before introducing the bill? Better the bill had never been introduced at all than to give the GOP extremists this victory.

I think I’m going to cry myself to sleep tonight.