By now you’ve heard about big game trophy hunter Dr. Walter Palmer who lured Cecil the lion out of his refuge in Zimbabwe and killed him (over a period of 40 hours). For “sport.”

Zimbabwe has asked the United States to extradite Palmer to face charges for what he did. Reportedly the penalty for killing a lion is a fine of $20,000 and up  to ten years in prison. The fine obviously would be of no consequence to Palmer, but ten years in a foreign prison would probably get his attention.

The US has had an extradition treaty with Zimbabwe since 1997. As a nation of laws and because no American is above the law (at least in theory), we’ve no reason not to comply with Zimbabwe’s request (although no doubt a man of Palmer’s wealth and ethical standards will have the very best lawyers fighting to block his extradition).

In addition to sending Palmer back to Zimbabwe because it’s the right thing to do, we should be drafting whatever laws are necessary to ensure no American ever again is allowed to pursue “trophy hunting” in either a foreign country or here and make it illegal to buy, sell, trade, bring into this country, or possess anything that is the result of trophy hunting.

Any hunter serious about wanting to “help” or “save” a species should be content with paying the required fees or more (contributions, donations, foundations) without actually killing an animal. The killing only proves that the “trophy” was the objective all along. (And in those situations where culling is necessary, let it be done only by wildlife experts.) 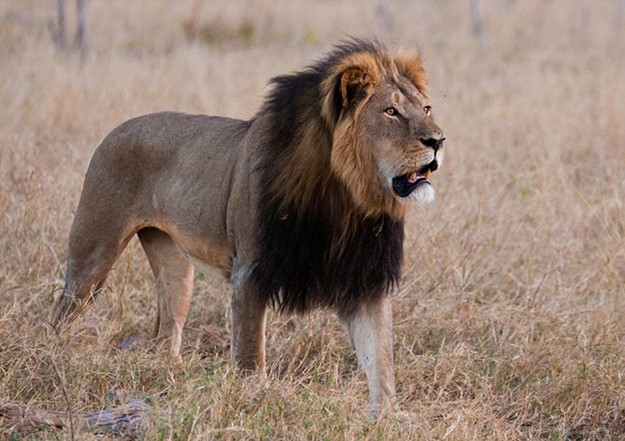 Note, Oct 12, 2015: The Associated Press is reporting today that Zimbabwe is no longer seeking Palmer’s extradition and that he has been cleared of any charges in that country. He is free to return to that country as a “tourist” because he did not break any of Zimbabwe’s hunting laws. Palmer had no comment.