Joe Biden and the #MeToo conundrum 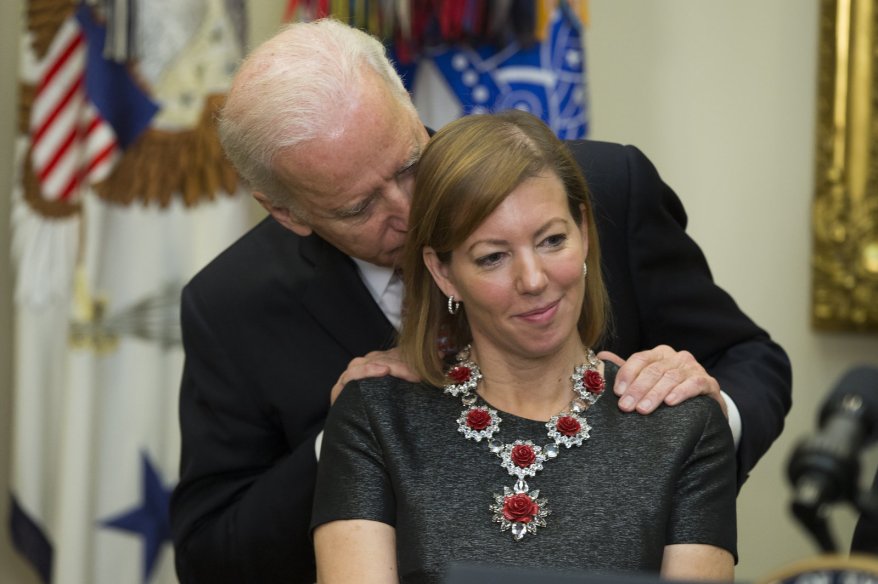 The #MeToo movement has raised a lot of perplexing issues, demonstrated most recently by Lucy Flores, a former member of the Nevada Legislature and 2014 candidate for lieutenant governor and U.S. Congress.

Last Friday Flores accused former Vice President Joe Biden of touching her inappropriately and kissing the top of her head — in 2014. I don’t doubt that it happened and I mentioned my intense dislike of Biden’s behavior in 2015. But as with so many other #MeToo accusations, this one wasn’t made public until the man in question was making headline news. Too often the timing of such accusations has seemed suspicious, as if the women had carefully plotted their revenge, waiting for just the right moment to inflict maximum damage on their aggressors. 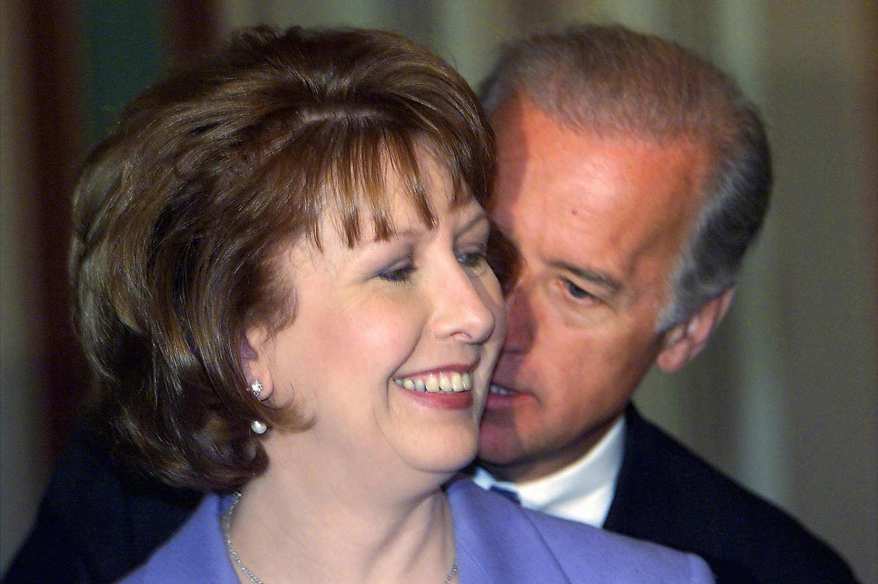 I don’t doubt Flores’s story. That’s not my point. My point is her timing. Four years have passed, but only now, with Biden contemplating a run for president, has she gone public.

#MeToo has encouraged women to speak up, mostly it seems with stories from the past. “Jump on the bandwagon. Tell us your story!” I think we need a new forward-looking movement that encourages women to react in the moment rather than dwelling on old grievances. Confront the man and call him out immediately. If he has offended you, if you think he has behaved inappropriately, stand up to him right then and tell him to his face. Waiting to kneecap him five or ten years later is cowardly.

Biden has been described as “a human golden retriever” and numerous photos prove it. But even golden retrievers, as lovable and smart as they are, need to be corrected in the moment if they are to learn what is unacceptable. Likewise, women need to administer an immediate and firm rebuke when an offense occurs … if they hope to correct the behavior. Playing the victim card four, eight, or ten years later won’t work.

Some people are just naturally touchy-feely huggers. Others take offense at having their personal space invaded without permission. All the more reason that everyone, including Joe Biden, needs to be more aware of how their behavior affects others and make appropriate adjustments going forward.

I think Flores and the media, as they so often do, are making much ado about (almost) nothing. He was too chummy. She was too diffident. Both need to change. End of story. 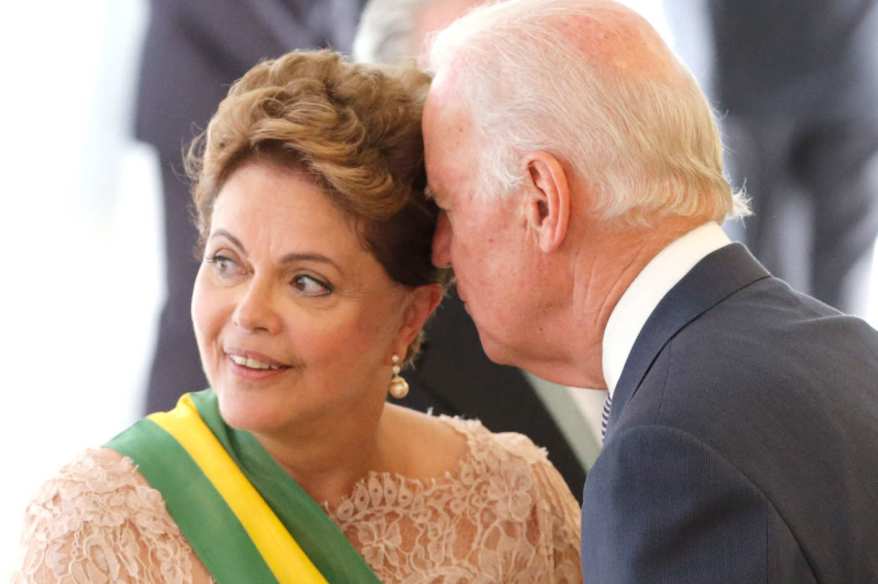