This is how I feel about the election 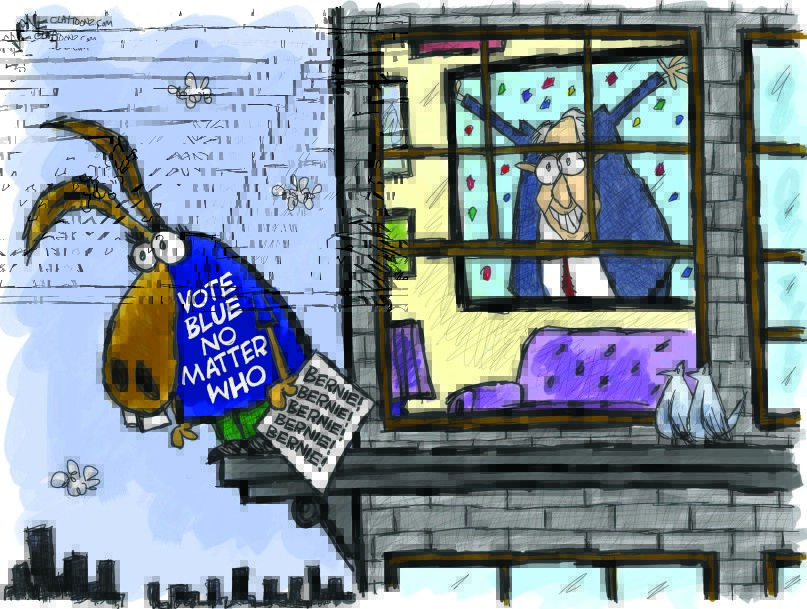 Fortunately I live in a one-story house.