Now THIS is a rainbow

Breckinridge, Colo., photographer Nate Zeman captured this magnificent shot of a rainbow in front of Longs Peak (14,259 ft) in Rocky Mountain National Park. The shot was from Trail […] 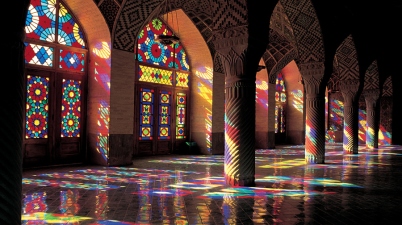 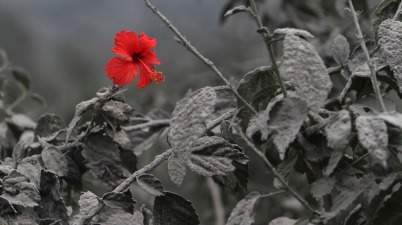 It’s getting a bit late for 2013 retrospectives, but today I came across Reuters’ selection of the best photographs of 2013. I encourage you to check it out for yourself. […] 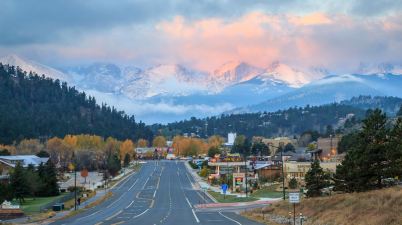 I got my quarterly newsletter today from Erik Stensland, my favorite Rocky Mountain National Park photographer. It reminded me of something I’d forgotten, probably because I don’t use Facebook. Stensland […]

Each year, in partnership with the Smithsonian National Museum of Natural History, the Windland Smith Rice International Awards are presented to America’s best nature photographers. This year Colorado’s own Nate […]

No vacant lots in nature

A year ago I stumbled across the website of one of Colorado’s great outdoor photographers, Nate Zeman of Breckenridge. I revisited his site a few days ago to see what he’s […]

Digital Globe is currently conducting its annual contest to choose the Top Satellite Image of 2013. Voting will close Dec. 16 at midnight PST, so hurry over to their Facebook page, […]

This photograph by Nicolas Reusens Boden, Sweden, is one of the early entries in the Nature and Wildlife category of Sony’s 2014 World Photography Awards. Photographers have about a month left […]