Funny how the female beach volleyball players wear almost nothing because sand gets lodged in bigger uniforms, or something like that. And yet the same sand is apparently no problem […]

Not to be outdone by fellow Olympian Gus Kenworthy, US snowboarder Lindsey Jacobellis is also adopting a homeless Sochi puppy. Looks a lot like Kenworthy’s pups, doesn’t it? We’ve a […]

For those interested, here is a picture of the controversial vent on the back of the USA Olympic speedskating “skinsuit.” That’s a significantly larger opening than what I’d first imagined […] 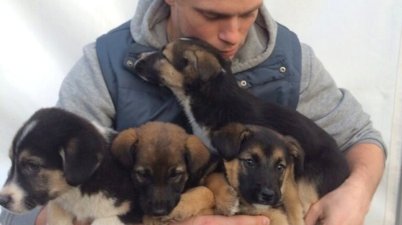 Meet Gus Kenworthy. He’s an American Olympian in Sochi. His event is slopestyle freeskiing, but as you can see, he’s really had his hands full with other things. He found […]

There’s a lot about the Sochi Olympics to criticize, but these designs aren’t among them. Not for me, anyway. I love these intricate quilt patterns that are being used in […]

I discovered last night just how jaded I’ve become in regard to Olympic Opening Ceremonies. I found little of interest in the long, long show. I don’t know what’s happened […] 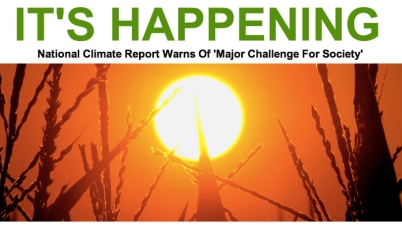 The front page at the Huffington Post this morning looked like this: HuffPo not withstanding, when I got up my outside thermometer said 7° F. My computer disagreed. Said it […]

» Gabby Douglas won gold medals in both women’s gymnastics team competition and the individual all-around. DOUGLAS is an anagram for USA GOLD. » The gymnastics are over. Happily that […] 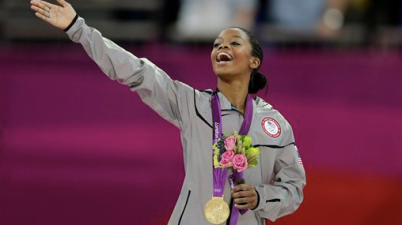 By now you know that yesterday American Gabrielle “Gabby” Douglas won the women’s individual all-around in gymnastics. In my book the petite 4’11” gymnast is the darling of our entire […]

Why I watch the Olympics

(Updated July 29 at 1:20 pm MT) Overlooked by American media yesterday, as far as I know, was Hamadou Djibo Issaka, a 35-year-old rower from Niger. He learned his sport […]

A suggestion for Olympics TV broadcast schedules: Check out the NBC schedule. It tells you exactly what’s on now and on which channel, with precise start times. If you sort […]

Just saw this on TV while watching the Olympics. Died laughing.