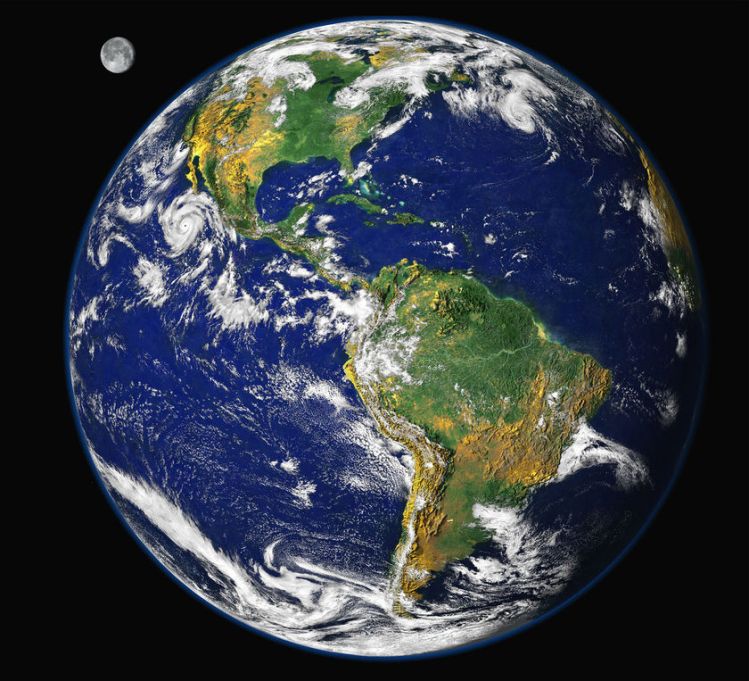 By now we’ve all heard of “Climategate”: a hacker stole and distributed email and other documents from the Climate Research Unit (East Anglia University, Norwich, England) regarding global warming and climate change.

Just for the record, I don’t think the information proves anything except that (1) there’s a hacker out there who may have an anti–global warming agenda and (2) the scientific methods and ethics of the scientists at East Anglia appear highly suspect.

To begin with, how much faith do you want to put in a hacker? Hacking into someone’s digital records is analogous to breaking and entering, trespassing, and theft. The timing of the release is suspicious — or purely coincidental — with President Obama heading to Copenhagen next week for a global climate summit.

What the leaked information appears to show (assuming everything was released and none of it was altered or withheld) is that researchers at East Anglia massaged data to show what they wanted to show in support of man-made global warming and also conspired to exclude opposing views from peer-reviewed scientific journals.

Liars can figure and figures can lie, the old saying goes. Only another statistician with access to the original data would be able to tell exactly what was done at East Anglia and whether it was accepted procedure or inappropriate manipulation. Certainly compromising the objective and purpose of a peer-reviewed scientific journal is highly unethical. The scientific and academic communities are investigating the entire matter.

None of this, however, proves anything about climate change or global warming. The earth goes merrily about its periodic climate changes whether scientists report them correctly or not. Our planet may or may not have warmed in the last decade or two, but a decade is virtually meaningless in a geologic history of several billion years.

If the earth is in a warming cycle, we can’t stop it. But we can reduce our contribution to it. And that little bit we do, however large or small it might be, could make all the difference one day.

Maybe our coastal cities aren’t going to be flooded by melting icecaps. But maybe they are. You want to bet your beach house on it?

One thought on “Climategate proves nothing”