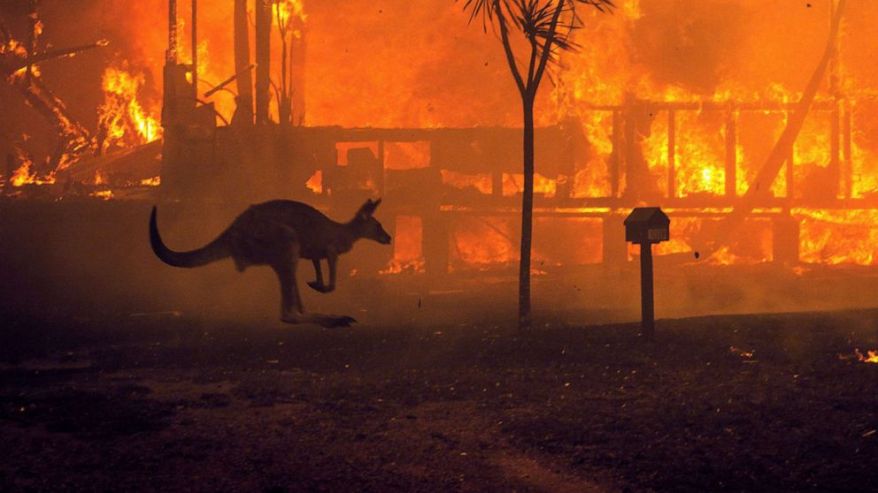 I thought Colorado’s fires were bad. And then came California. I thought California’s fires were bad. And then came Australia. I don’t know how one adequately describes what’s happening there. I can’t begin to imagine what the residents are going through. And maybe worst of all, the animals. The deadly, tragic situation for the animals. An estimated one billion dead already. And many of those that survive will die in the near future because their habitat and food sources no longer exist.

I’ve tried to understand just how massive the burned areas are, but many of the maps are grossly out of proper proportion and misleading. It’s stunning enough to see a map of Australia overlayed on a map of the US — they are similar in size. But the fires… how to put them in proportion? 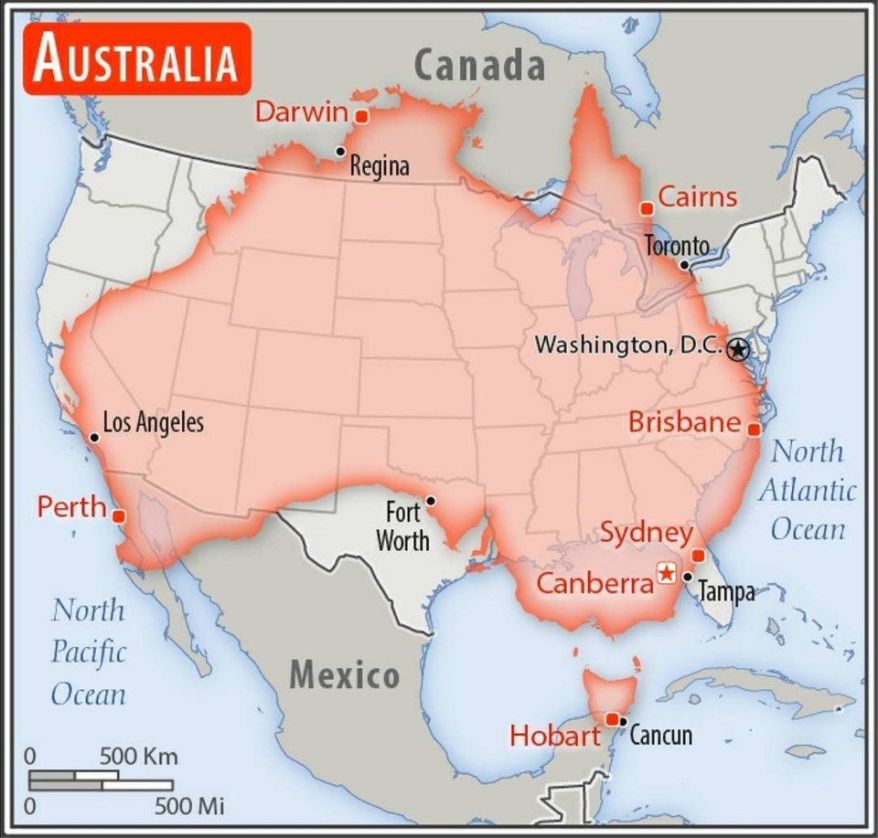 NBC News has published a map of Australia with the fires show in proper scale: 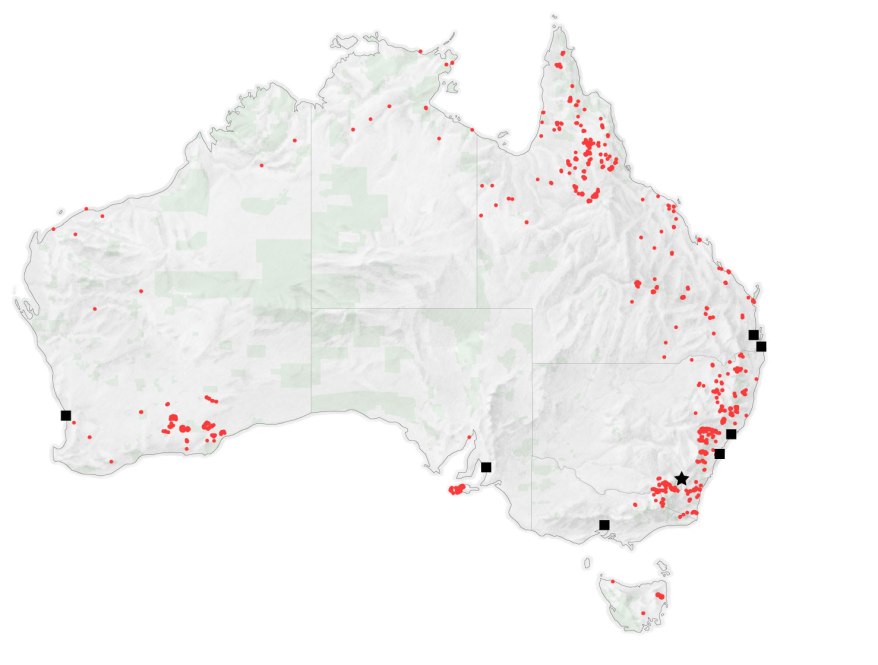 Still, one doesn’t quite “feel it” with that map. So they’ve provided a second, interactive map where you can slide a map of your area under a circle showing the total area of the fires: 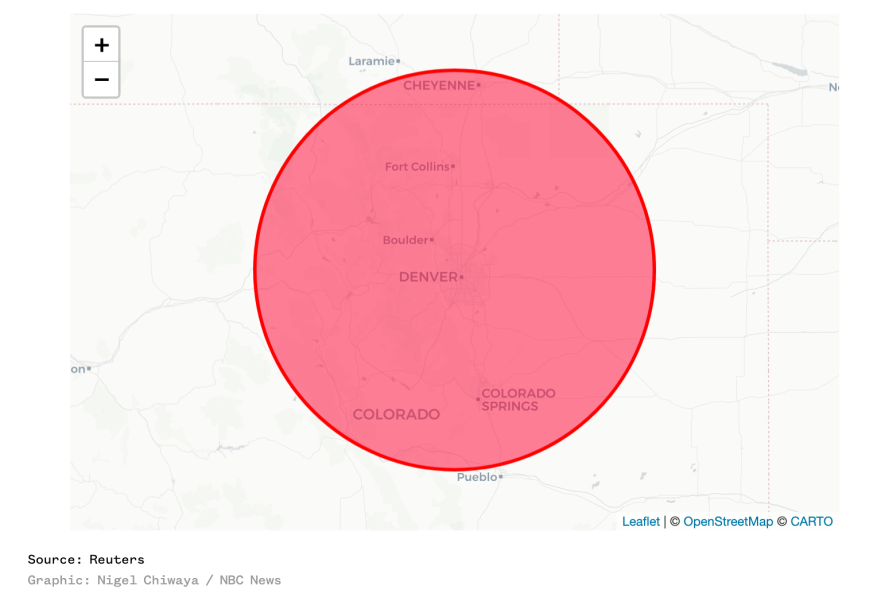 It’s a bit faint, but that’s Colorado, with the fire area centered on Denver. It’s almost inconceivable that an area that big has burned. And is still burning. Use the map to check your location, and you’ll have a much better idea of what Aussies are up against.

I weep at what Aussies are facing and at the lives lost, both human and animal. I weep because I think this may well be what our world will look like in the not-too-distant future.