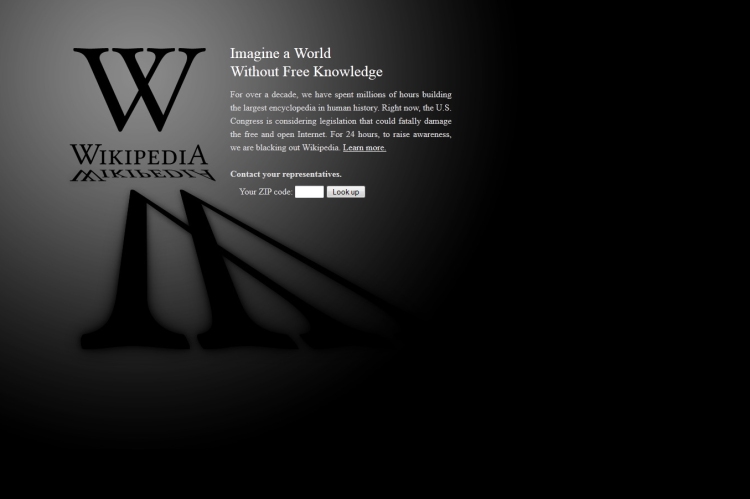 Remember the great SOPA/PIPA blackout on January 18? Remember how good it felt to join hundreds of thousands of other Internet users in protest and in defense of the Internet?

Well, one of the original and biggest backers of that day of protest was Reddit, and they’ve come up with a great new idea — a sort of Emergency Broadcast System or “bat signal for the Internet.” When a unified response is needed, when a call to action needs to go out, they will send a bit of code to participating websites to put up various announcements or banners. Possibly even code for another blackout. Participants activate the code at their discretion. Forbes magazine has run an article about the project, including a link to the Internet Defense League’s website where you can sign up and also get more information about the project.

With CISPA still floating around in Congress, ACTA looming worldwide, and the promise of more such legislation as fast and as often as our politicians (and their corporate sponsors) think is necessary, Internet users need a way to organize and respond quickly and efficiently.

The highly successful SOPA/PIPA blackout need not have been a one-time fluke, a flash in the pan. What we did once, we should stand ready to do again … and again. As often as necessary. For as long as necessary. The Internet Defense League could help us do that.

6 thoughts on “Bat signal for the Internet”