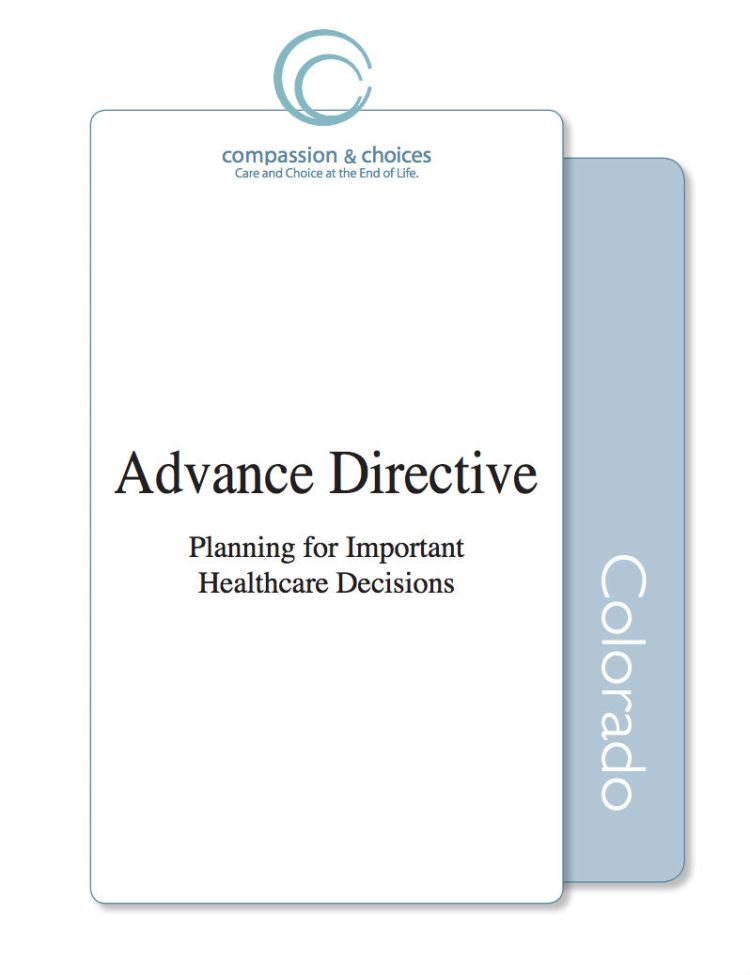 This Saturday, one day after her husband’s birthday, 29-year-old Brittany Maynard will end her life. An Oregon resident with incurable brain cancer, she has chosen death with dignity rather than suffer what has been described as a horrible way to die. As I’ve noted before, I fully support her decision and wish all mentally competent adults in the US had the same option.

Currently only three states — Oregon, Washington, and Vermont — have death-with-dignity laws on the books, but last night I read there is a nationwide effort to establish such laws in all states. There may be many groups involved, but I happened across Compassion & Choices, the organization Maynard espouses. It’s an interesting website, chock full of detailed information about what’s being done where and detailing the current laws and options in each state. I cannot attest to the validity and accuracy of their information, but it certainly looks both legitimate and comprehensive. At the very least, it’s a place to begin if you are interested in knowing about the options in your state.

I learned, for example, that in Colorado doctors and nurses are not legally bound by my Advance Directive:

Currently, there are no state laws that oblige medical personnel to honor your Advance Directives. Some healthcare providers have values and opinions that do not agree with the wishes you have expressed on either ethical or medical grounds. Because of this, they may not want to follow the directions you have provided. Colorado law allows doctors or healthcare facilities to refuse to honor your Advance Directive on conscience grounds. However, they must help you find another healthcare professional, or facility, willing to honor your wishes.

It’s a bit unnerving to learn my Advance Directive, even if shown to health care personnel, does not guarantee their compliance. Emergency first responders, in particular, are trained to begin CPR and whatever else is necessary to save the patient’s life. Short of tattooing “DNR” or “No CPR” on my chest, I don’t know how to protect against that.

The site says C&C gained passage of “Colorado SB 102, which grants immunity to medical caregivers who unintentionally cause the death of a terminally ill patient as the result of efforts to relieve the patient’s pain.” That appears to give doctors legal protection if they “accidentally” administer too much pain medication and cause a patient’s death. However, I’ve been unable to locate a copy of such a bill and have written to C&C for help.

Colorado has been designated one of the organization’s five “campaign states,” along with California, Massachusetts, New Jersey, and Connecticut, presumably because these states are seen as the ones most likely to be next to enact death-with-dignity laws. I certainly hope so.

8 thoughts on “Death and dying in Colorado”